Founded by Executive Producers Menna Olvera and Yanni Feder, One Route produces outstanding and inspired content, with a willingness to go above and beyond cookie cutter deliverables.

We engage with our clients and partners through every stage of production; from ideation to masters (a holistic approach). Hands on, we create bespoke content and media, whether it’s commercial or artistic, national or hyper-local, work that provokes thought and challenges viewers to reconsider, revaluate and re-imagine. 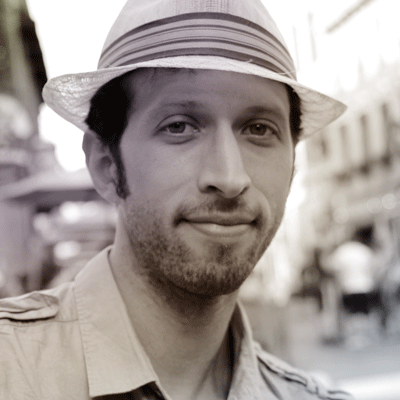 A background creating and collaborating on projects for Viacom, NBC, Universal, PBS and numerous Independent studios. His gift for editing became apparent at a young age, leading him to study for his BFA in Film and Video at the School of Visual Arts. As a junior editor he cut on ad campaigns with agencies such as Grey, BBDO and Saatchi & Saatchi. He’s won three Emmy Awards for his work with Saturday Night Live along with work on SNL’s Digital Shorts. Yanni Directs and Produces at One Route, as a Founding member and key creative. 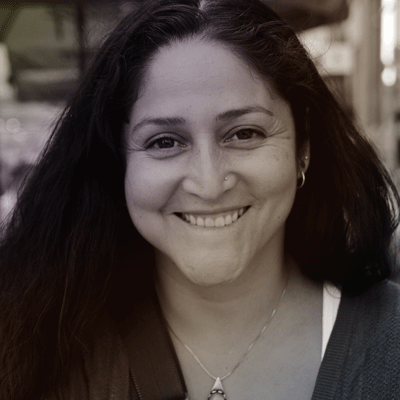 Has a vast background in media and wellness. She has helped to create content for brands and networks such as NBC, Broadway Video, EUE Screen Gems, New York Presbyterian, HBO, and others. Her journey in entertainment started as an actor studying with renowned teacher and coach Susan Batson at Black Nexxus. She began producing with Saturday Night Live’s Film Unit. Menna’s training and expertise in wellness & integrative healthcare has been with groundbreaking yoga teachers, gurus and leaders in the field. As a key creative at One Route she brings a new perspective to every idea and concept.

We listen to your initial idea, brief, script or inspiration and then help you run from there, developing your content into a finished product. Every idea requires an individualized approach and that’s just what we do, we’ll meet you where you are. Our seasoned group of artists and creatives are here to craft and tell your story. From narrative scripted content to reality, studio shoots and on-location, man on the street, talking head, or eng doc crews we have you covered, coordinating the exact production for your projects needs.